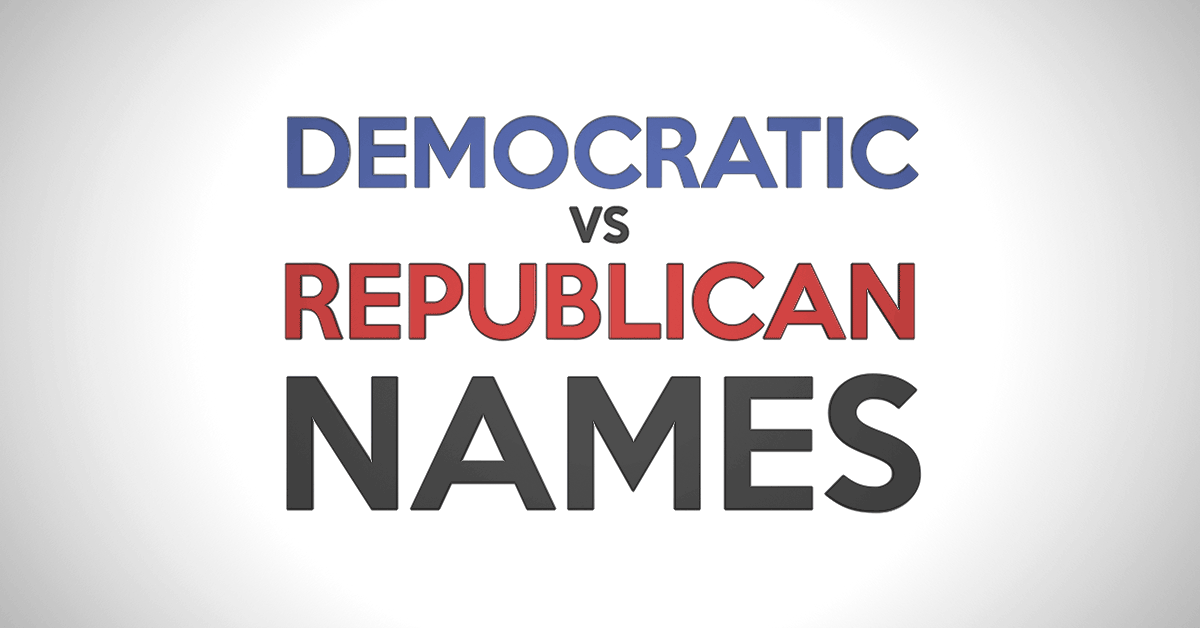 We process a large volume of data, including campaign contribution records from the Federal Election Commission, for apprecs.com and our apps. Since we already have this FEC data, we figured we'd get sidetracked a bit and see what other uses it might have. Turns out to be pretty interesting.

A quick search reveals those who donate as "Ted" tend to be in Republican territory (53.4%). What about Rafael, as in Rafael Edward "Ted" Cruz? Democrat (63.1%).

We went a bit further and looked at names vs. individual candidates for the 2016 presidential election. Who tends to contribute to Hillary vs. Bernie? Trump vs. Cruz? Finally, we looked at how much people contribute at a time, possibly an indicator of wealth. Who spends the most? Who spends the least?

One caveat here, much like in our previous Democratic vs. Republican Occupations chart, is that campaign contributors might not represent a perfect cross section of society. What if, say, Democrats are more likely to make campaign contributions than Republicans? That would skew all the names a bit more toward the left. That said, it seems unlikely that such behavior varies at a per-name level, so all names skewed a bit left or right shouldn't be an issue when comparing names to each other (e.g., Donald is further to the right than Jessica).

Pretty fascinating stuff. Now, back to our regular programming.

UPDATE (4/20/2016) - I just ran the data against the current members of the US Congress, and 65.5% of members of the House of Representatives and Senate have party affiliations that match their name leanings. So their names, or at least what they choose to go by, predict their affiliations about two thirds of the time. Interesting!

Add AppRecs to your home screen 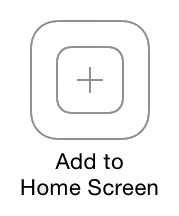